The only crime committed here was that these clams were under-cooked.

It’s “Snot” What You Might Think:   Crime scene DNA evidence often seems to come from hair, blood, skin, or semen -never mucous or phlegm.  Did you ever notice that?  I posit that people with sinus problems never commit murder.  We are too busy looking for Kleenex.  Which, come to think of it, would certainly come in handy when tidying up after a messy crime.  But, we’re too busy blowing our noses, and making honking sounds like Tony Randall in “The Odd Couple”.

Don’t tell me she’s not doing something right.

Wise Sayings From A Full-Bosomed (And Rich) Woman:

The New “Parental Bragging”:  Instead of boasting of our kids’ accomplishments, some of us now brag about what our elderly parents can still do.

The New Mermaids Have Gotten Old:  When I was a child, my little friends and I would sometimes pretend to be mermaids.  It was a magical time.  But now, I’ve noticed that some middle-aged women develop what I call “Mermaid Complex”.  Symptoms consist of growing the hair ridiculously long, enlarging and exposing as much of the breasts as possible under a blanket of ridiculously long hair, and shuffling around with the type of teeny-tiny footsteps a mermaid would have to take if she were trying to walk around on land, in FM shoes. 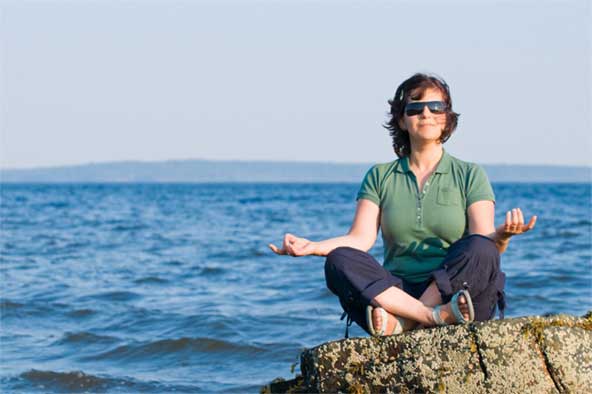 This woman has escaped the “Mermaid Complex”, though it appears her life is still on the rocks.

I’ll Take A Double Mochaccino:  One thing Obama and Boehner have always been close on is skin color.  In fact, I think Boehner’s a tad bit darker. 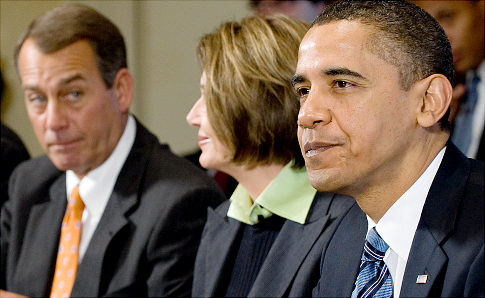 I’m Truly Not A Male-Basher, But This Needs To Be Said:  No wonder men think they can do anything they want.  They all have wands.

Turns Out Sesame Street’s A Rough Neighborhood:  What’s next after finding out Elmo’s really a kiddie-groping creep?  (BTW, if you can still find a vintage Elmo puppet out there, one size fists all.)

Turns out after all those years, Cookie Monster’s actually been eating pot brownies.  (Today’s show is brought to you by the letters T-H-C !)