If You Can Afford A Life Coach, Then You Might Not Need One

I saw in the news that an Airbnb was built on an old Native American burial ground. The giveaway for the reporter was a hotel manager with the name tag Sheets Like Sandpaper. 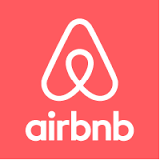 It’s always better to be funny. If only Marie Antoinette had been in clown-face, they might have said, “Off with her make-up.”

I’m tired of aging celebrities who’ve had too much cosmetic work done. They no longer appear fully human; they look like Muppets, or Martians. If these misguided narcissists would go to my esthetician, she’d give them back their original faces. She has more machines than NASA. If my esthetician had been in charge of the Mars mission, we’d have found water two years earlier, along with some really nice facial creams that are outta this world. 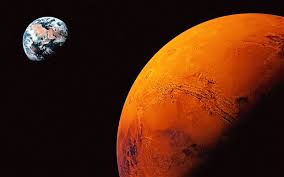 Some people say Ben Carson lies so much, they wonder if he ever even did brain surgery. However, I’ve heard from several sources that he’s got the malpractice suits to prove it.

Why don’t some of those Middle East groups change their names to avoid ridicule? Like tell me you never mutter to yourself, “sheeeee-ite” whenever you hear the news. In the 70’s, we were told the oil company Esso changed to Exxon because the original name was a dirty word in an Arabic language. (It turned out Exxon meant foursome in Swedish, but they didn’t seem to care.) 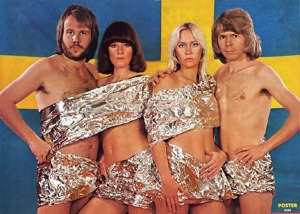 There are only three white rhinos left in the world, and surprisingly, Kim Kardashian is not counted as one of them.

I usually don’t get political, but I’m going out on a limb and saying I do not believe in torture. I do think a nice enhanced interrogation technique would be to chloroform the combatants, and while they’re passed out, draw penises all over their faces with a Sharpie. When they wake up, hand them a mirror. They’ll talk! Maybe throw one vagina on there, in the middle of the forehead. You could tease them that they now have a “third eye”! If two heads are better than one, surely three eyes are better than two.

Nice flashback: my new hair spray smells like the head shop we used to patronize as children.

Obnoxious observations while addressing holiday cards: I use less ink for smaller families. But more when their adult children move home.

The San Bernardino terrorist couple’s radicalization supposedly happened online, before they met. Thusly, their profiles had much in common when initially dating: “I enjoy long walks on the beach, and annihilating infidels.”

World population has nearly tripled in my lifetime. That’s like having one cat and one litter box, then presto-switcho, three cats using one litter box. Forever. #stinky 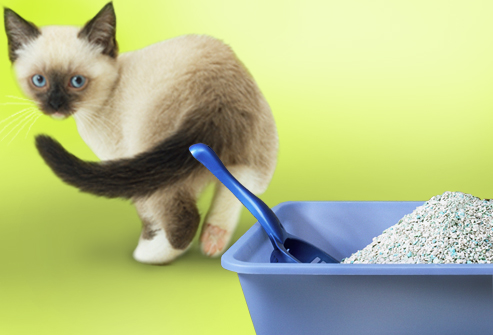