Older women are like fine wine. They deserve to be drunk.

I hate when you’re trying to throw away a Styrofoam peanut and it keeps sticking to your hand. I also hate knowing that 45 years ago, this would have given us kids enjoyment for hours.

Reading some people’s social media posts and the ensuing commentary is like watching a monster truck event. You can see there’s some heavy duty machinery out there, but the activity seems largely pointless, if not a bit self-destructive.

I wonder if Joseph Pilates knew about the other kind of workout you could have in a bed.

An old man with Prosopagnosia (face blindness) told me he never forgot a set of tits.

I’m finding adult programming too depressing so now am only watching Fraggle Rock.

They say Helen of Troy’s face launched a thousand ships, but I bet what she had below the neck helped release tons of seamen. 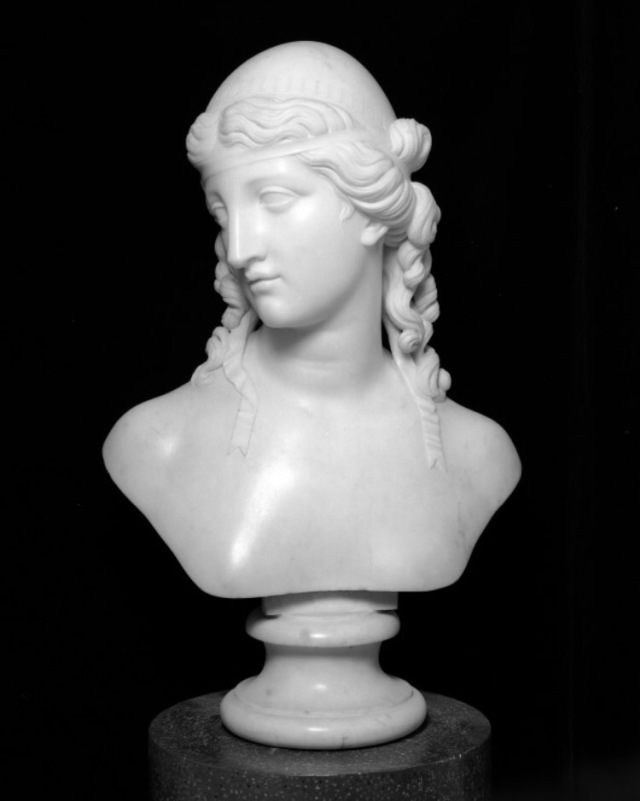 Helen also had a great bust.

Loose lips may sink ships, but tight lips can launch a missile.

I have read the actual Kabbalah – it’s very difficult. Probably need Ayahuasca to do it.

America has slid into a deep, dark de-evolution of democracy. At no time have I witnessed incompetence and corruption so obviously permeating all levels of government, and frankly, the private sector as well. This is evidenced by the many dumpster fires we currently see. On the plus side, nowhere to go but up. (Mostly, I just wanted to do a blog post with the phrase “dumpster fires” in it.)

People who use the cliché “It doesn’t work in the end” … don’t realize it’s code for “I don’t do @n@l.” #NoAssPlay

No one has ever joked about the chicken that did NOT cross the street. #roadkill

Many colleges now have videos available online so you can see the living environment and better be able to picture what it will be like when the Strippergram shows up.

Some people are like litter boxes: shallow and full of excrement.

If you’re a big fish in a small pond that is gonna make your ass look fat.

In light of recent world events, I would like to say it’s been really nice knowing most of you.

All these wonderful Trump impressions are going to be completely overshadowed by the first mushroom cloud.

I hate people that boast about how their parents can still walk and talk.

The point in your life when you are constantly serious but people always think you’re kidding is when you must accept that you might be insane.

I noticed that during those brief periods when all is “light and good”, nothing’s funny (I’m going to stop praying for world peace).