Was that a seizure or were you just extra glad to see me?

I finally stopped having that terrible nightmare where you show up for a final exam but haven’t studied, and I think this is because deep down I no longer give a shit.

At the shelter, I inspire cats to eat, which is the opposite of when I was a kid and would bring them to sandboxes in the neighborhood to watch them poop.

A cat at the shelter stuck its rear end in my face and I said, “Get away from me! Your butt smells like cat breath. Why would that be? Oh wait…” 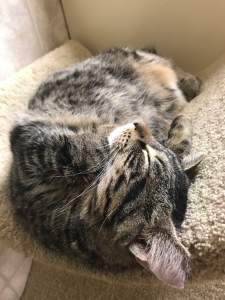 I’m reaching the point in my life now where I may just hang around you if I like your cat.

I’ve decided some people definitely need to be reincarnated. It’s either that or they will have to work extra hard to be an angel.

Working as an accountant for 20 years, I dealt with many programmers. One once wrote up a report saying there was a flaw in a program, but he didn’t realize he had typed “fly”. So I snuck into the report afterward, “If there is a fly in your subroutine, it is probably doing the back keystroke.”

We have a nation half full of morons who don’t vote, but boy, you should see people pull out their fact sheets and argue in great detail on Facebook about the properties of rollercoasters.

I hope they establish a national public service requirement for young adults. Their slogan could be, “Hey, you might get laid.“

A telemarketer once called and I held the phone up to my son’s diaper at precisely the moment he was loudly filling it. This remains one of the greatest moments of my life. 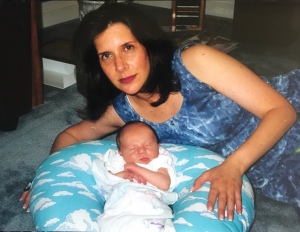 There’s a style some women now have that can only be described as lumberjack/dominatrix and I like it.

How do you put 6 pounds of sugar in a 5 pound bag? Spanx.

To the few people I know who still believe in Trump: I admire commitment. But you should be committed. 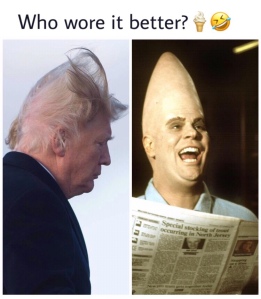 1 Response to Was that a seizure or were you just extra glad to see me?